During my first year as an undergraduate student at McGill University, I joined the newly-created McGill Robotics team developing an Autonomous Underwater Vehicle (AUV). I was first tasked to design the grippers of the robot, and was later part of the robot’s sub-systems and full-system testing group. Our team successfully competed in the 2014 RoboSub Competition in San Diego. 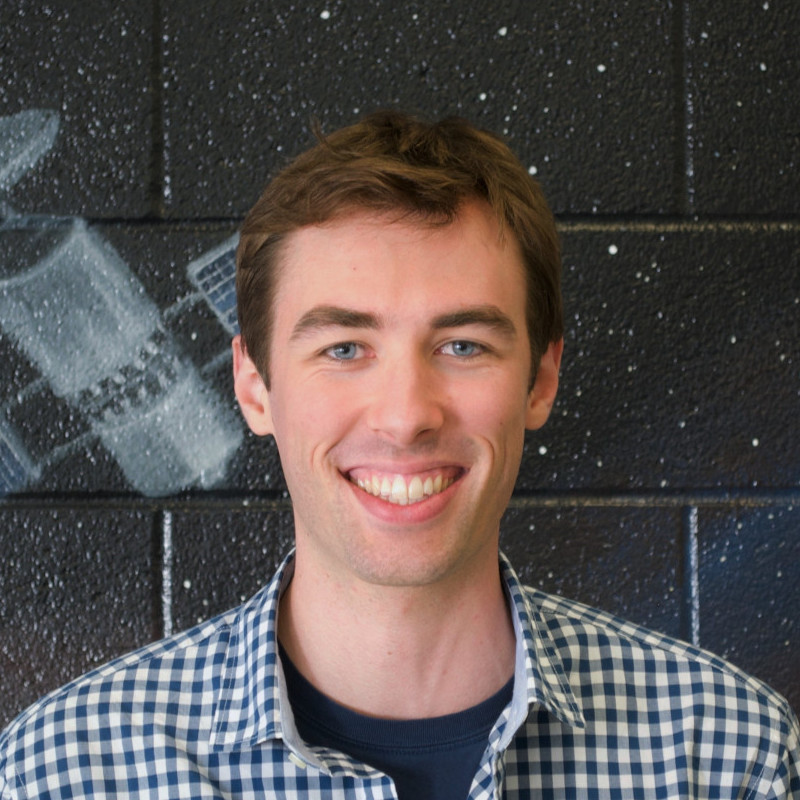 I believe in planetary robotics and space exploration to improve life on Earth & beyond.